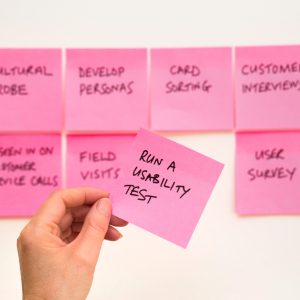 I’m always fascinated by stories like this. In a nutshell, the state of Minnesota spent nearly $100 million for a new vehicle licensing and registration database, and may have to spend another $50 million to actually get it completed. And the project started over 10 years ago!

The state audited the program to see what went wrong. They discovered that money was not the issue. So what were the findings? Here are two:

Most associations aren’t dealing with this scale, in terms of dollars. But the lessons are the same for all of us. Being clear about what we expect, and then testing to make sure what we expected is actually delivered, are keys to success.

We can all learn from their very expensive mistakes.